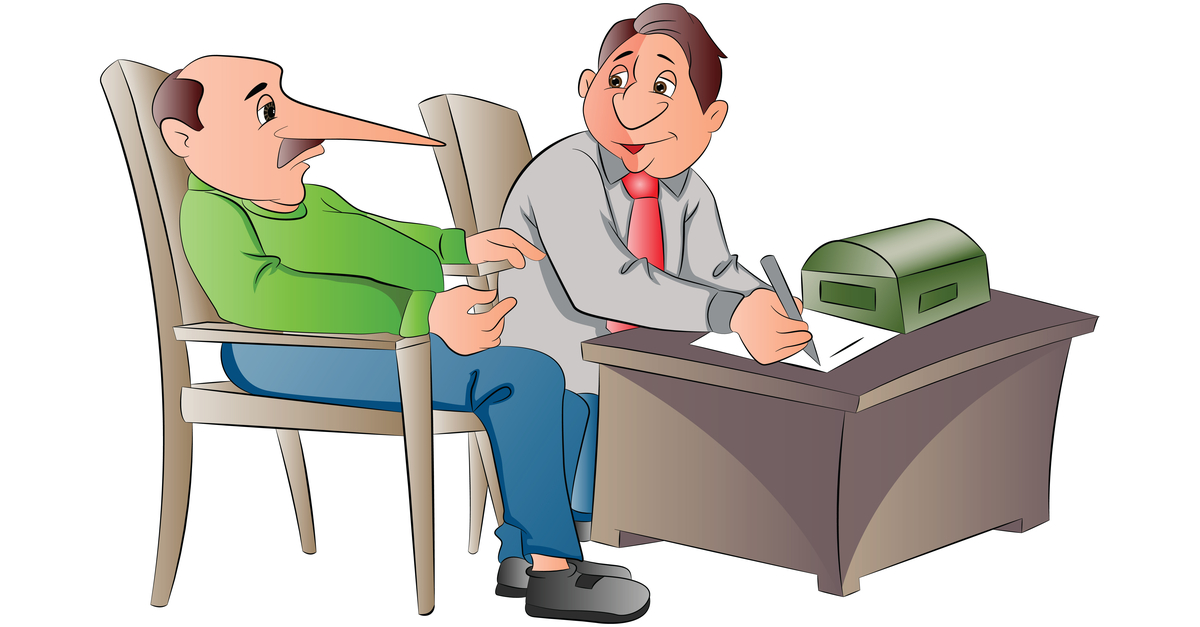 The recently decided case of Sangha -v- Sangha & Others is the contentious probate case with everything:

The Claimant was the purported second wife of the deceased.  The 5 defendants were made up of, the estate of his first wife, his three children (by the two ‘wives’) and finally his sister to whom at one stage the deceased was particularly close, then estranged and then possibly reconciled.

The Claimant had apparently been committed for trial in India in respect of the alleged attempted murder of the deceased’s brother-in-law.  The hearing appears to have lasted 10 days and involved the consideration/construction of four separate wills, two of which were alleged to be forgeries.  One issue was whether in relation to each will it dealt with the deceased’s worldwide assets or only assets held in the jurisdiction in which it was made.

Cases involving the forgery and fabrication of a will and the prosecution of a court case arguing for the validity of an entirely fabricated and forged Will are a rarity.  Since in order to be valid a will must generally be signed by the will maker in the presence of two witnesses present at the same time, an allegation that someone other than the deceased has forged their signature essentially involves an allegation of a ‘serious and dishonest’ conspiracy involving the forger and the  two attesting witnesses. Since that is inherently improbable strong or possibly strong evidence is needed to uphold that contention.  As the deputy master observed: “The more serious the allegation the more cogent is the evidence required to overcome the unlikelihood of what is alleged and thus proved”.

Having heard evidence from a number of factual and expert witnesses the deputy master decided that there was no sufficiently cogent evidence that the last will made in India in 2016 (and limited to the deceased’s estate in India) had been forged.  Despite only having come to light quite late in the day it was as a result held to be valid although there were then some further decisions to be made to what it actually meant!  The original will was at one stage at least held by a court in India who refused to release it!

One of the difficulties with forgery cases involving handwriting and document examination experts is that the materials upon which their examination is based are almost necessarily limited and there is a danger, as was found in this case, that “far too much weight” was placed by experts on limited materials.

This case emphasises better than most the numerous legal issues which can arise within complicated family structures, with connected business interests and assets in more than one jurisdiction. It would make a particularly testing exam question if not in fact an entire syllabus!