Covid19 – Father losses legal battle to prevent his children from returning to school. 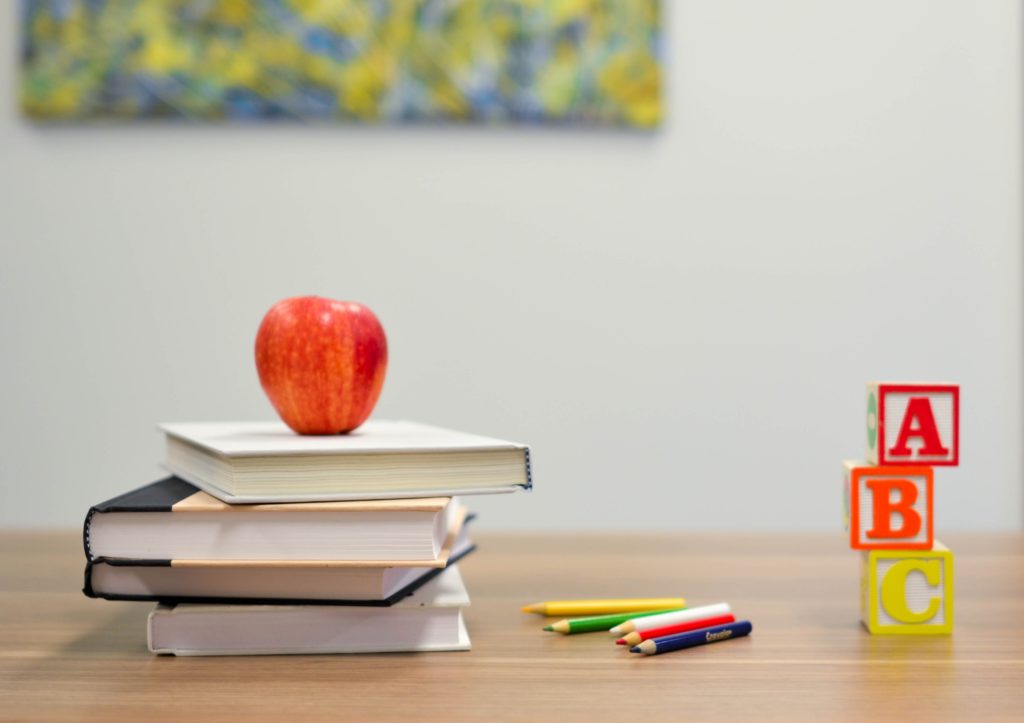 As the nation gets ready to send those pupils in reception, Year 1 and Year 6 back to school next week, there is bound to be disagreement between separated parents as to whether the return to school is in the child’s best interests.

A tabloid paper has reported that, last week, the Family Court in Portsmouth refused a Father’s application to prevent his two children, aged 10 and 8, from returning to school. The case has not been formally reported and neither is it likely to be unless it is appealed by the Father. Therefore, all information has been taken directly from the newspaper report

However, we get the sense that the Father has reported his version of events, so we need to proceed with caution on the facts.

It is suggested that the Mother is a primary school teacher. As she is a keyworker, it is likely that the children have remained in the school setting from the beginning. The report also suggests that it was the Mother’s application to permit the children to be at school and further comments in the report lead us to assume that the Father may have sought to retain the children in his care, which may have been at odds with any Child Arrangements Order. The Father may have cross-applied for a Prohibited Steps Order or a Specific Issue Order but this is unconfirmed.

We are told that the two children in question are the subject of a shared care arrangement between their parents, one week with their Mother and then the following week with their Father. Presumably the Mother, as a teacher has been forced to carry on working during the lockdown and so the children were able to go to school to enable her to work. The newspaper report suggests that the Father’s opposition to the children’s return to school resulted in the Court awarding “a return to the original custody agreement” of a 60/40 split of the children’s time in favour of the Mother. The terminology used in the report is outdated and incorrect. The terms access/contact or custody/residence have not been used since the 2014 when changes to children legislation saw the introduction of Child Arrangement Orders. For the Court to change the status quo and move from dividing the children’s time equally to an arrangement where they spent more time with the Mother, leads us to believe that they may have found fault with the Father’s conduct and the resulting impact on the children’s welfare. It is however interesting that the Court agreed to children being returned to school when one parent was home and able to care for them.

By way of explanation, in the course of disputes between parents, the Court can make the following Orders:

Court proceedings should always be a last resort and we would advise any parents experiencing similar issues to those above, to seek expert advice.