Enforcement of Child Maintenance Orders made outside of England 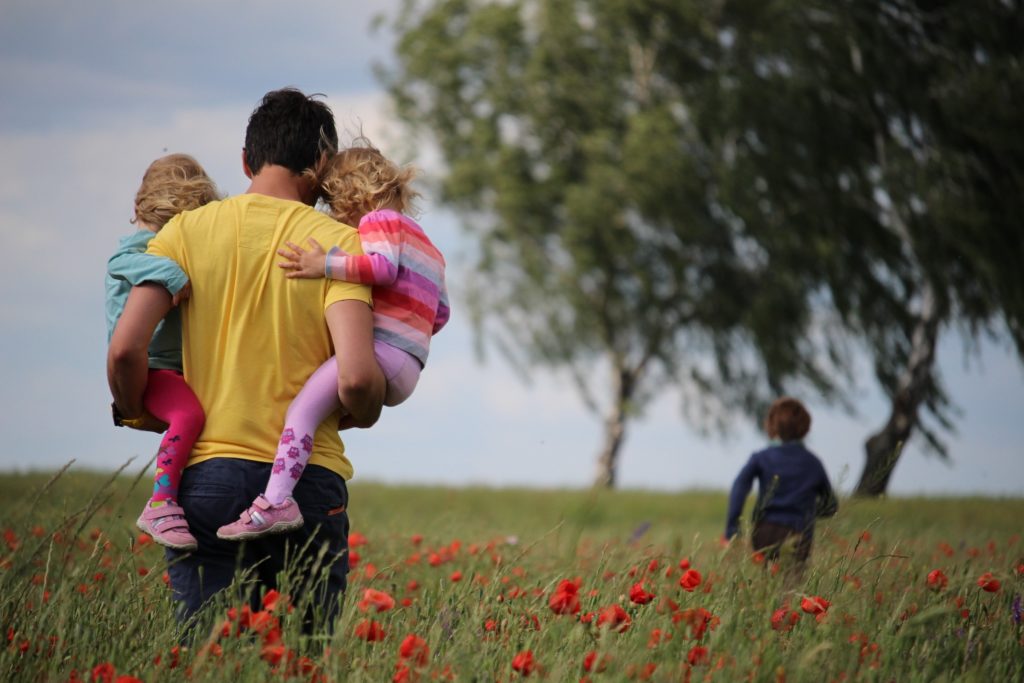 The parent wishing to enforce the order will need to consider REMO.  REMO is the Reciprocal Enforcement of Maintenance Orders provision.  A significant number of countries across the world have endorsed REMO into their law which means that a county who has endorsed REMO can enforce another country’s maintenance order.  This applies to England which is party to REMO and numerous other treaties which enables the Courts in England to enforce child maintenance orders made in other countries (although not all).

However, it is not guaranteed that the Court will be able to enforce another country’s maintenance order and there are several tests and facts that the Court will apply before they accept enforcement of the order.  The most important question for the Court is where was the original order made, and do they have jurisdiction to enforce orders from that country?  The Court will, amongst other factors, want to know the circumstances under which the order was made and where the child is living at the time of the enforcement application.

Last year, I represented the Father in the reported case of K -v- S (appeal against the registration of an order of a member state) [2019] EWFC B43.

This case concerned the Father’s appeal against the registration of a Polish Court order regarding child maintenance payments.  The facts of the case were:

His Honour Judge Moradifar was required to interpret the European Maintenance Regulations which govern enforcement of maintenance in Europe.  The Judge concluded that:

a. By 2012, when the Father applied for an assessment of the child maintenance, all parties were habitually resident in England.  Jurisdiction for child maintenance fell to the CSA as a result.

b. The argument that the Mother’s act of registration in 2017 should give priority to the Polish order or invalidate the CSA assessment was unjust.

The Father’s appeal was therefore successful, and the Mother was not entitled to register, or subsequently enforce, the Polish order against the Father.

This case is therefore very important when considering the issue of enforcing maintenance orders made outside of England and Wales and highlights how the Court will deal with the issue of jurisdiction.

In summary, due to the complexities of these types of disputes, any party involved with these matters is strongly encouraged to seek legal advice from a specialist, at the earliest opportunity.