The number of unmarried couples living together in the UK has doubled in the last 20 years. Unmarried couples, also known as cohabitants, are the fastest growing family type in the country, according to the Office for National Statistics.

The financial rights of cohabitee’s has been in the press recently and on 30 August 2018, the Supreme Court handed down a Judgment which some are calling a ‘landmark ruling’.

Siobhan McLaughlin, a mother of 4 lost her partner in 2014. She has, since then, been fighting a battle to get support for herself and her children.

Ms McLaughlin applied for a Widowed Parents Allowance but her application was refused because she was not a ‘surviving spouse’. The case was taken to the Supreme Court who on 30 August 2018, gave judgment which confirmed that the Northern Ireland Department for Communities decision not to pay her a widowed parents allowance contravened her rights under the European Convention on Human Rights.

Whilst this judgment certainly gives unmarried couples legal ground on which to assert their rights and receive the same protection and benefits as married couples, the Supreme Court were very clear that the justices reached their decision on the very specific facts of Ms McLaughlin’s circumstances.

Kate Ryan, a partner in the Family Team, discussed the judgment on Radio London today. 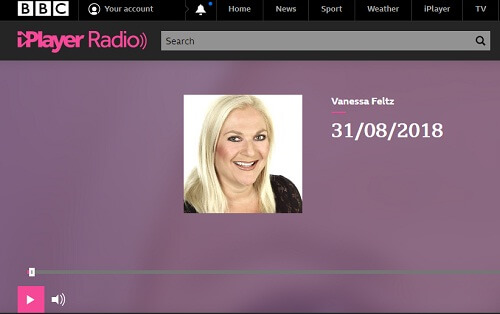 If you are an unmarried partner and have questions about the law relating to your financial circumstances if your relationship breaks down, please contact our family team on 03456 381381.