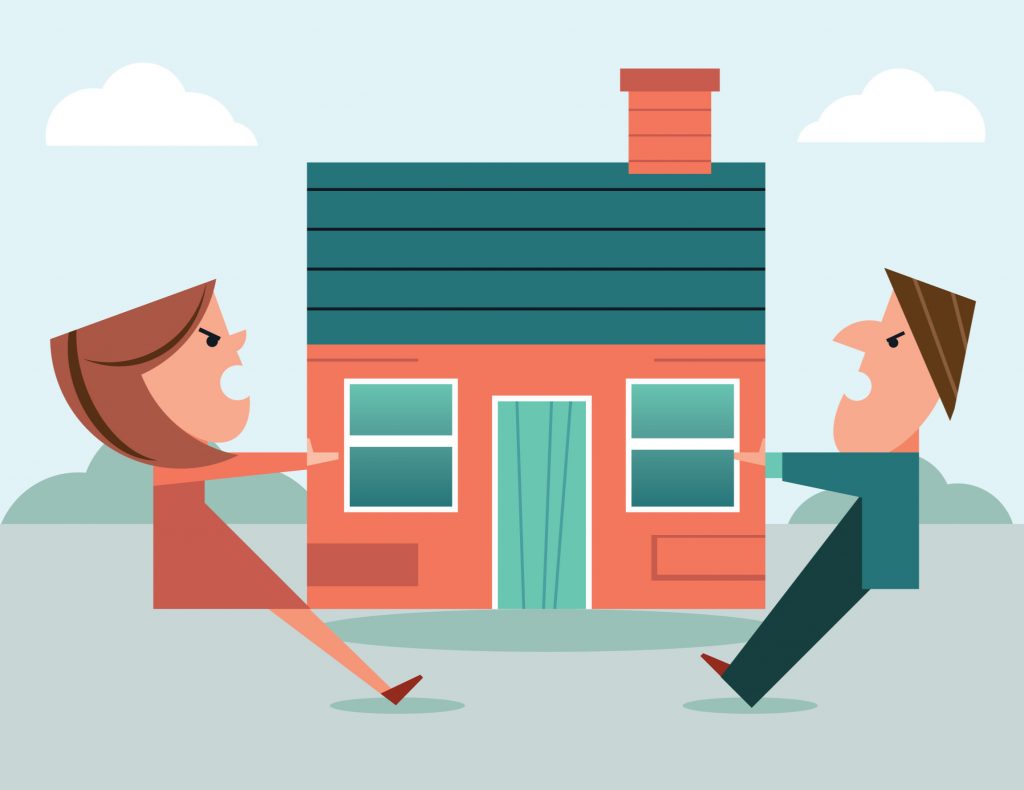 An interesting case has recently come before the Court of Appeal which showed that a judge was wrong to order that the wife should pay rent to her ex-husband to live in the marital home while they were waiting for it to sell.

Mr and Mrs Derhalli married in 1989. In 2004, they purchased the family home in London, which was registered in the husband’s sole name. The family lived together in that house until after the breakdown of the marriage. Mr Derhalli moved into a separate property in London in 2014, with Mrs Derhalli and the children continuing to reside in the family home until it was sold in March 2019.

The financial Order simply provided that the house was to be sold immediately and the net sale proceeds used to pay a series of lump sums to the wife. It did not say anything about the occupation of the house while it was up for sale, although provision was made for future payments of the utilities and for the regulation of Mr Derhalli’s visits to the property.

Mr and Mrs Derhalli were confident, at the time the Order was made in September 2016, that the property would sell quickly but it subsequently remained on the market until 27 March 2019, when it sold for £5.9m.

Before the property was sold, in March 2017, Mr Derhalli served a notice on Mrs Derhalli requiring her either to vacate the property within four weeks or to pay rent to stay there in the sum of £5,000 per week. Mrs Derhalli’s refused to do either, prompting her ex-husband to issue possession proceedings. He also sought damages for trespass in the sum of £600,000 on the basis that she was effectively occupying the property, that was solely owned by him, on a licence that could be terminated at reasonable notice, having removed her Home Rights Notice.

On appeal to the High Court and then the Court of Appeal it was decided that the wife was entitled to occupy the family home until it was sold and during this time, she only needed to pay the outgoings agreed in the financial Order. Lady Justice King also emphasised that Mrs Derhalli’s removal of her Home Rights Notice did not indicate that she accepted she no longer had any right to occupy the property arising out of the terms of the Order.

This case show how important it is to have a carefully drafted order, recording an agreement reached between a divorcing couple in respect of their financial matters. It is important to consider precisely what should happen if, as here, one party continues to live in a property when it does not sell as quickly as they hoped. This is even more important now with the impact that Brexit and the Coronavirus pandemic are continuing to have on the property market.

In light of the decision reached in Derhalli v Derhalli, it may be wise, particularly in cases where the family home is in the sole name of one party, for specific terms to be included in the order governing a party’s continued occupation pending sale. Your solicitor will be able to advise you on the implications of any specific terms that may be raised in relation to the occupation of a property and how best to protect your position, both before and after the making of a financial consent order, whether property is in your sole name or that of your partner.

Speak to our Family Law specialists