Home / Insights / Blog / Should your spouse’s conduct impact the financial award on divorce?

Should your spouse’s conduct impact the financial award on divorce? 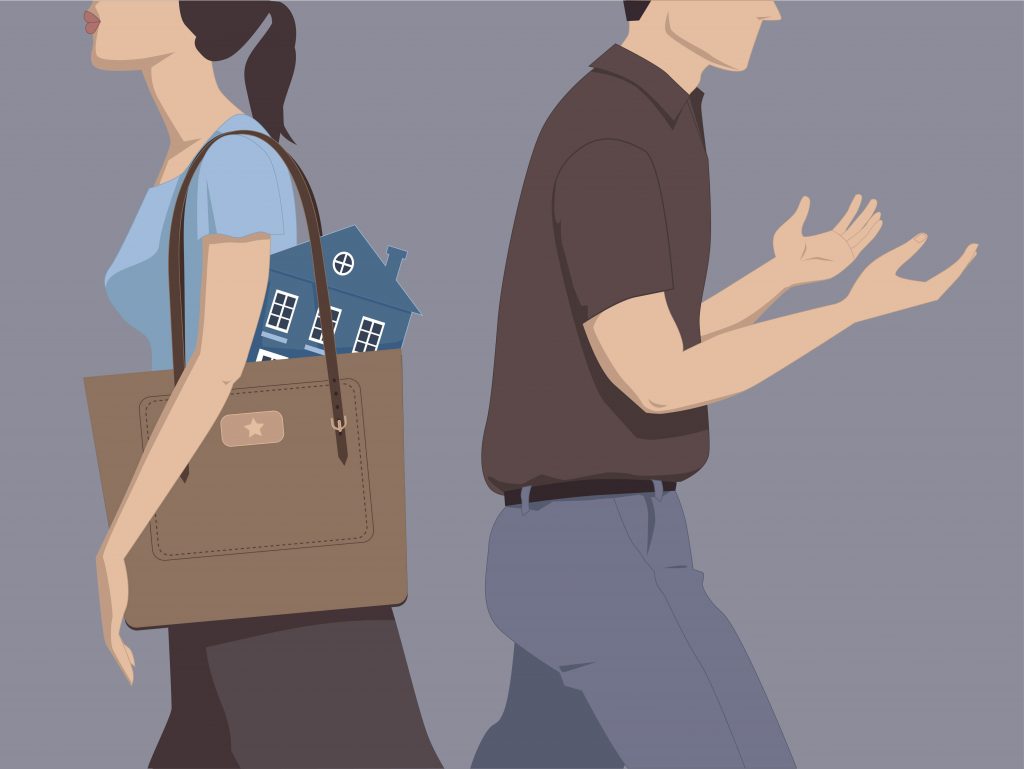 The recent case of Finch v Baker, 2021 EWCA Civ 72 involved the division of assets in a marriage where one party claimed that she earned more and that her husband’s award should be reduced as he had a long period of unemployment. The Wife claimed that his conduct was “sufficiently negative”.

In this case, the Wife was a BBC TV executive, earning £160,000 per year and had accumulated a “very substantial pension”. The Husband, a journalist had not worked for long periods of time. Together they amassed matrimonial assets of approximately £2.2million. The couple separated in 2013 and divorced in 2016. The Wife remained in the family home with the children.

In November 2019, on appeal by the Wife the original order was amended by the Court to reduce the husband’s lump sum from £814,000 to £733,650 and reduced his pension share from 48.6% to 34%. The Wife had appealed the original order citing that the Husband’s contribution to the marriage was “significantly negative” and his conduct throughout the marriage should have been taken into account when the Judge made his award. Furthermore, the Wife argued that the Order did not meet the needs of the children and the pension sharing order was disproportionate to the parties’ ages. She was 57 and the Husband was 69, she proposed that to award the Husband such a large share was an inefficient use of resources.

Not happy that the award had been reduced enough, the Wife then took the matter to the Court of Appeal insisting that the Husband’s conduct should be taken into consideration by the Court when making their award. Her appeal was dismissed and the Court recorded that “conduct was not a relevant issue” and the “determinative principle in this case was that of needs not sharing”. The appeal was dismissed and the existing order upheld.

When considering the award to be made, the Court will consider the following factors which are known as the section 25 factors:

“Conduct” is a consideration but it is a very difficult argument to run in matrimonial matters, and is often raised by clients as a factor which they would like the Court to consider. In practice, conduct must be “gross and obvious” for the Courts to take it into account when ruling on financial matters. In practice, conduct cases are only considered in exceptional circumstances and most of the time clients are discouraged from running conduct as a argument to justify an unequal division of the matrimonial assets and income.

The Court is required to achieve fairness with their award. Fairness usually requires that reasonable provision is made for each parties’ housing and other financial needs. When assessing these needs, the Court should consider a wide range of factors including the available resources, the parties’ ages, earning capacity and standard of living during the marriage.  Needs will often trump any arguments put forward as regards conduct.

Speak to our Family Law specialists