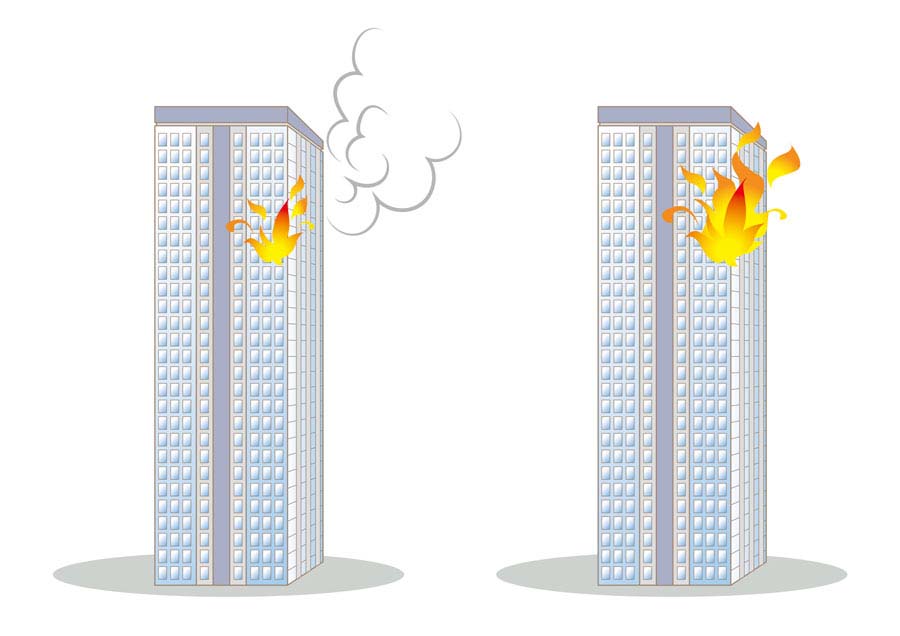 The Building Safety Bill has just been published. This is a brief overview of the Bill. As readers will know, the Bill is the cornerstone of the government’s response to the Grenfell Tower fire. The Bill’s provisions largely reflect those of the draft Bill that was published last July.

However, key differences include:

Needless to say that the Bill represents an important development for all those involved in planning, construction, property management, property-related dispute resolution, residential development taxation and health and safety.