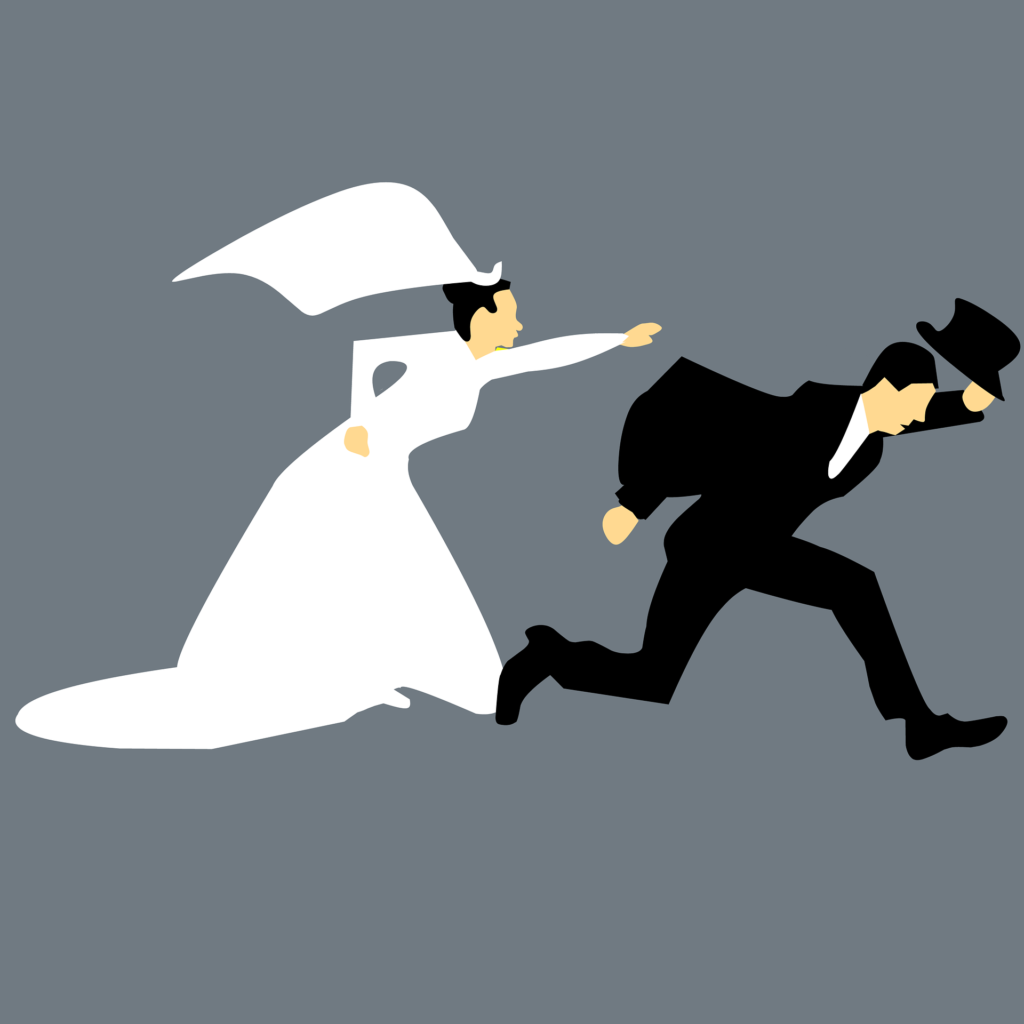 The myth of the ‘quickie divorce’

Home / Insights / Blog / The myth of the ‘quickie divorce’

The myth of the ‘quickie divorce’

This weekend, the Telegraph reported that MPs have called upon Boris Johnson to abandon plans to relax divorce laws as they risk sending a “deeply insensitive signal”. They go further to say that apparently senior Conservative MPs including Sir John Hayes and Sir Desmond Swayne, warned that the second reading of the Divorce, Dissolution and Separation Bill, scheduled for today, also known as no-fault, “quickie” divorces, is ill-advised and badly timed”.

It is not correct that this bill is known as the no-fault, “quickie” divorces Bill. Quite simply, quickie Divorces do not exist. In addition, you cannot obtain a divorce in your first year of marriage and that will not change under the new reforms.

The use of the word “quickie divorce” is something developed by the press. The mid stage of the divorce process (Decree Nisi) requires the Court to read out a list of those getting divorced and this could previously happen in quick order. However, the parties were not divorced at that stage and had to wait 6 weeks and 1 day to get the Decree Absolute. In the majority of cases that would be delayed by choice pending resolution of the finances. The recent transfer to central divorce courts means that Decree Nisi is likely to take 5 months in any event so there is nothing quick about that and the reforms actually impose a 26 week notice period which (until Court delays got so bad) would have been longer than the current system.

To suggest that the new reforms will make the process capable of a “quickie divorce” is misleading. The government’s Divorce, Dissolution and Separation Bill will reform the divorce process to remove the concept of fault. Many legal professionals feel that current divorce law is out of date, particularly following the Supreme Court’s decision in the case of Owens in 2018. In that case the Wife was prevented from relying on the Husband’s behaviour and presumably will need to remain married until she can present an application based on 5 years separation.

The bill is currently going through the House of Commons and came very close to moving through until prorogation of parliament took it off the table. It then went back on after the legal challenge. Brexit continued to intervene and then we went headfirst into a pandemic. The second reading is due today but it still has to go through Committee Stage, Report Stage, Third reading, Consideration and Amendments and then Royal Assent.

These changes would also apply to the dissolution of civil partnerships.