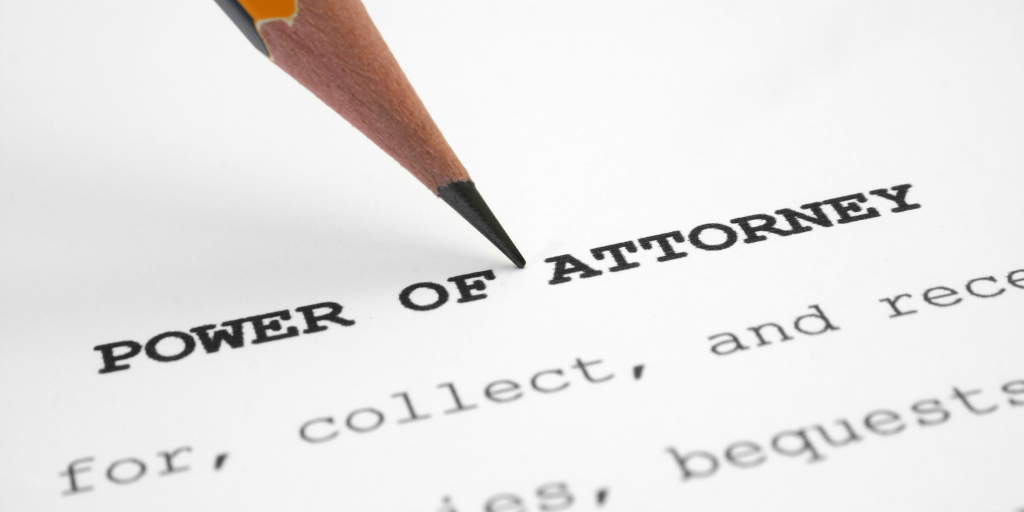 CHANDLER V LOMBARDI [2022] EWHC 22 (Ch): A Reminder of the Importance of Understanding Your Powers as an Attorney for Property and Affairs

Home / Insights / Blog / CHANDLER V LOMBARDI [2022] EWHC 22 (Ch): A Reminder of the Importance of Understanding Your Powers as an Attorney for Property and Affairs

CHANDLER V LOMBARDI [2022] EWHC 22 (Ch): A Reminder of the Importance of Understanding Your Powers as an Attorney for Property and Affairs

The recent case of Chandler v Lombardi reminds us that the powers of an attorney for property and affairs are limited. The case, in particular, concerned the ability to make gifts under a Lasting Power of Attorney (LPA).

Ms Lombardi later transferred the property from her mother’s sole name, into the joint names of both herself and her mother. Mr Chandler, in his capacity as Executor of his mother’s estate, challenged the transfer pointing to the above stated issues to argue the gift was not permitted, and that the land registry should be rectified.

Section 12 MCA 2005 sets out the scope for making gifts under an LPA. The scope is minimal and, in most cases, an application to the Court of Protection for permission to make a gift is required.

(1) Where a lasting power of attorney confers authority to make decisions about P’s property and affairs, it does not authorise a donee (or, if more than one, any of them) to dispose of the donor’s property by making gifts except to the extent permitted by subsection (2).

(a) on customary occasions to persons (including himself) who are related to or connected with the donor,

(b) to any charity to whom the donor made or might have been expected to make gifts, if the value of each such gift is not unreasonable having regard to all the circumstances and, in particular, the size of the donor’s estate.

The Court held that Ms Lombardi was not authorised to transfer the property into joint names, as permission was not sought from the Court of Protection to do so, and the gift to herself permitted by S12(2) Mental Capacity Act 2005 (MCA 2005).

The question turned to whether the gift was void (meaning that the transaction was invalid at the time it was made) or voidable (meaning the transaction can be declared void after the event). This was an important point from the perspective of rectifying the land register. As Ms Lombardi did not have the permission of the Court of Protection to make the gift to herself, the transaction was void, and the property could be put back into Ms Chandler’s sole name.

Lessons to take away from this judgement

The most important lesson that can be taken from this judgement is that ignorance is not an acceptable defence for a mistake. It is incumbent upon an attorney to make enquiries as to the law and the parameters of their authority before undertaking an act. It is true in this case that the judge accepted Ms Lombardi was not aware that she was not allowed to make the gift, but nevertheless found against her.

To summarise, the important lessons we can take away from this judgement are that:

If you have any questions regarding LPAs, please contact IBB’s Wills, Trusts and Probate team on 01895 207 910 or email wills@ibblaw.co.uk.