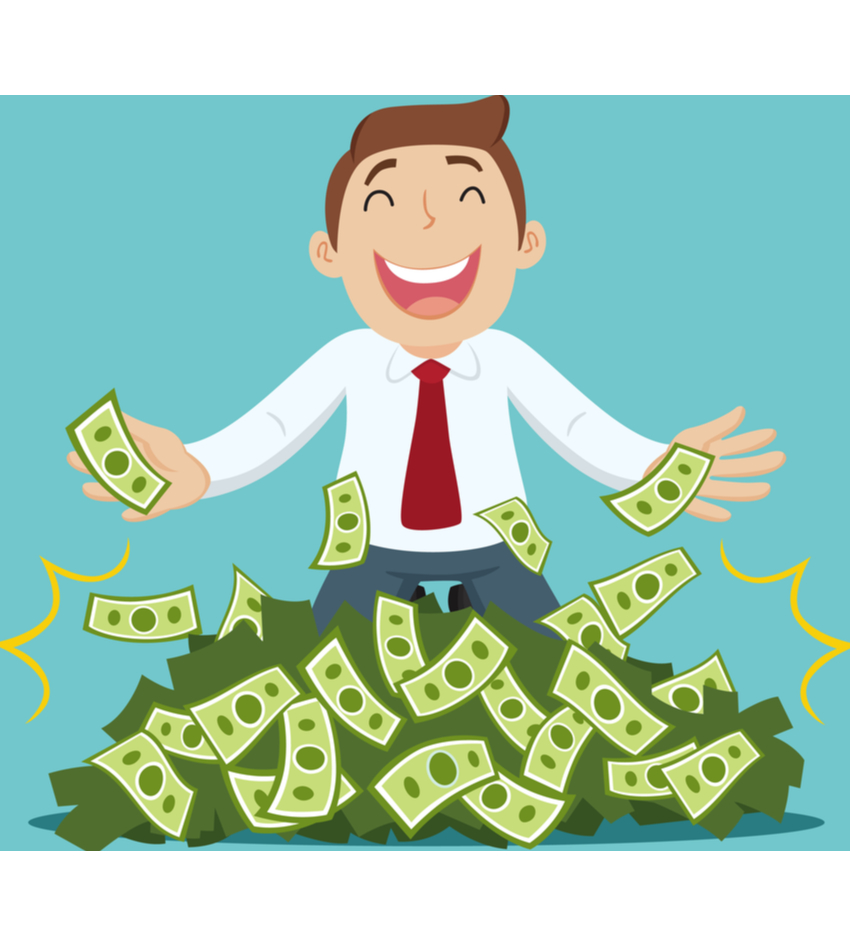 Home / Insights / Blog / The Winner Takes It All – What happens in terms of costs if you lose a will dispute?

The Winner Takes It All – What happens in terms of costs if you lose a will dispute?

The recently decided case of Goodwin -v- Avison serves as a salutary reminder to parties to will disputes and their lawyers as to what happens in terms of costs if you lose.

The proceedings involved the estate of one Thomas Goodwin described by the judge as a “wily” farmer.  As well as having two farms he also had a scrap metal business. His estate, which was apparently worth somewhere between £3 and 4 million, included a Rolls Royce.

At his death he had three children and ten grandchildren, most of whom had children of their own.  As the judge described him as “someone who would often say one thing to one person and another thing to another person” and said that “he made promises that he did not keep” even before his death all three of his children had either issued or threatened him with court proceedings.

The claimant, his son sought to prove his last will made in 2017.  This was in effect a homemade will but was largely based on a previously professionally prepared one.  The defendants were one of the deceased’s daughters and her four children.  They argued that the 2017 will was invalid because it had not been properly executed by the deceased, that he did not “know and approve of” the will and/or that the will was procured by the undue influence of the claimant and his then girlfriend, described as a senior police officer.

Although the attesting witnesses could not actually recall signing the 2017 Will, did not wish to attend court to give evidence and clauses in the will referred to earlier pages having been signed whereas in fact they had not been, following a report from a jointly instructed handwriting expert, the defendants abandoned the argument about due execution.

Halfway through the trial, the defendants effectively abandoned the rest of their defence and the 2017 will was formally found to be valid.

In general litigation is a “winner takes all” situation such that the loser of the case can generally expect to be ordered to pay the winner’s costs.  In probate cases, however there are two exceptions.

Having heard a number of arguments as to why the unsuccessful defendants should not be ordered to pay the claimant’s costs the judge decided that neither of the above exceptions applied and the usual order for costs should follow.  In particular he found that there were no reasonable grounds for raising the issue of due execution.  In addition, there were no reasonable grounds for raising the serious allegation of undue influence/fraud and the raising of that issue was not caused either by the deceased or the residuary beneficiary.

Although some of the defendants took slightly different positions and were joined into the litigation at slightly different stages, the judge decided that that should not make any difference and they should all be ordered to pay the winning claimant’s costs.

In these sorts of disputes, it is very important to get specialist advice at the earliest opportunity with a view to investigating the full circumstances in which instructions were given for the will and it was executed to evaluate whether any arguments put forward prior to the issue of proceedings should be pursued if the evidence is just not there.