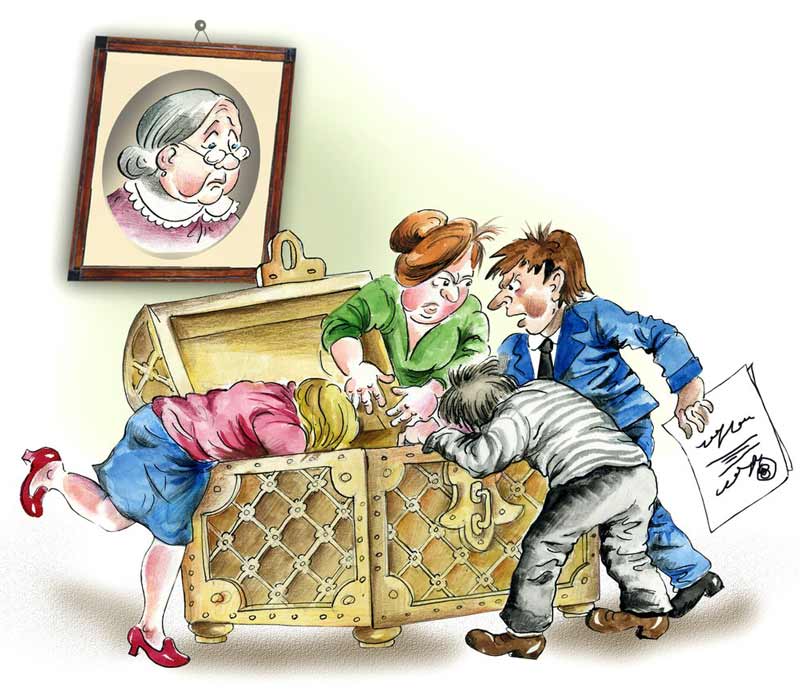 Inheritance disputes on the increase.

Inheritance disputes on the increase.

At IBB, we are, in particular, seeing a rise in claims to remove executors.  It seems that people appoint family members to be their executors not really giving thought to the family dynamics.  As set out in the article, the modern family has very different dynamics.   People have children from perhaps two or more marriages which means that the provision made for each of these families on death becomes extremely important.  Not only is there a rise in these types of claim, due to the increase in property prices and better awareness as a result of the widely reported cases over the last few years, but there are other factors which look set to see an even greater increase.  Yes, it is true to say that certainly in the South East even a fairly modest estate is now worth arguing over because of the increase in property prices.  It is also true to say that there have been some high-profile cases over the last few years which have raised public awareness.  However, there is also a greater percentage of the population with second families – maybe families where as they have come along, the deceased has forgotten to change their Will to make appropriate provision for the new addition.

Whatever the reason, in my view the figures for disputed estates generally must be set to rise even further.     The COVID-19 pandemic will have seen people taking last minute steps to make a Will.  I suspect there will have been a lot of homemade Wills which always provide room for dispute.  There will also have been a great many out-of-the-ordinary Will signings which may potentially breach what remains a very strict requirement in terms of how you sign your Will in front of two witnesses who are also present at the same time.  I have heard of various scenarios where Wills have been signed in extraordinary circumstances and these circumstances will undoubtedly leave a door open for challenge where it may not have been open previously.

So why are there more applications to remove executors?   Some of the reasons are exactly the same as those outlined above.   The family dynamics is such that one part of the family does not trust the other part of the family.   If one is the executor suspicion almost invariably arises.      Similarly the estate is worth arguing over –  it seems that very few of us are content to allow our loved ones to make the provision they themselves feel appropriate.    Once that person has passed away members of the family find it impossible to believe that they would not have had provision made for them – this leads to allegations that the deceased lacked capacity at the time the will was made but it also leads to a suspicion  that the executors named in the Will may have played some part in the arrangements for that Will.

The whole process of appointing  a family member or someone who has an interest in the estate can result in mistrust from day one.      Unfortunately when you take into account the ageing population,  the increased death rate and the increased awareness of these claims this coupled with the increase in house prices over the lifetime of the generation who are now nearing the end of their lives will inevitably result in a higher number of disputed estates.

If you have concerns about how to handle an estate where a potential beneficiary is missing please contact Amanda Melton who heads up our disputed wills team and has a wealth of experience in dealing with such unusual applications.