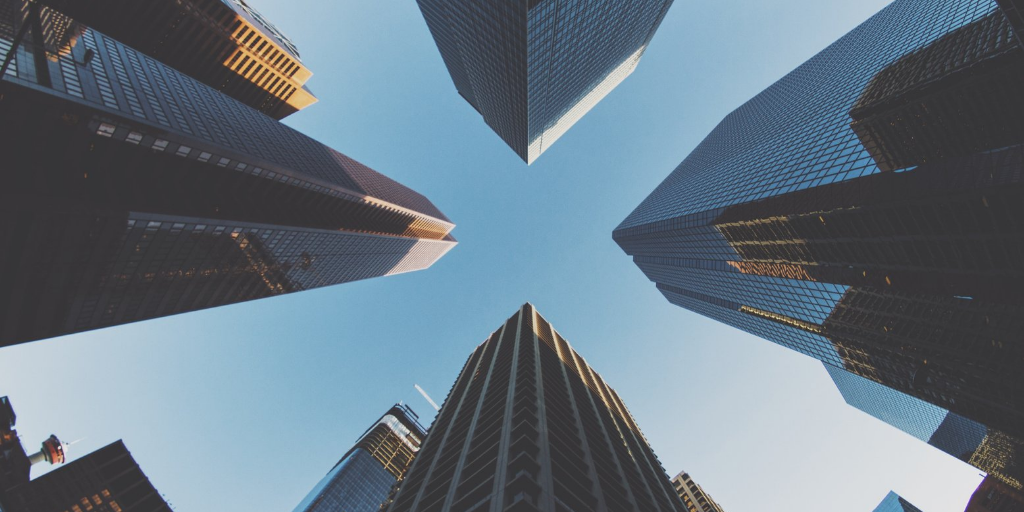 Building Safety Bill – A Review by the Industry

Building Safety Bill – A Review by the Industry

The Building Safety Bill is expected to receive Royal Assent between April-July 2022. The purpose of the Bill is to propose transformative changes to building safety but what does the construction industry think about it?

Industry leaders have shared their thoughts about the Bill that is expected to bring about the biggest changes that the building sector has seen for decades. Among those considering the bill was Rob Charlton (CEO of Space Group), John Blackledge (Director of Health and Safety at Grainger PLC), Charissa Shears (Legal Director of Bouygues UK) and Simon Lewis (Construction Partner at WMD). Three main areas were focused on for discussion:

The introduction of Gateways Two and Three

In summary, the Gateways introduce requirements at key stages in the design and construction process of new higher risk buildings. Gateway One concerns the planning stage and has been in implementation since 1 August 2021 and hence does not feature in the Bill. Gateway Two relates to the period prior to starting the building works and Gateway Three looks at post completion.

In relation to Gateway Two and Three, industry leaders are questioning the availability of people to implement the changes needed at these stages both from a geographic and skill set perspective. At current, there is a lack of knowledge in the industry about the breadth of these changes in the Bill and the need to start preparing construction businesses now. The knowledge gap could mean that cost and time impacts the implementation of the Gateways and risks the Bill being “watered down”.

Under the Bill, the limitation period for bringing claims under Section 1 of the Defective Premises Act 1972 which requires residential buildings to be habitable and built in a professional or workmanlike manner with proper materials, will be more than double (from 6 years to 15 years). The extension of the limitation period under the Defective Premises Act will have retrospective effect so that claims that were previously time barred can potentially be revisited.

The Bill will also introduce a new section 2A to the Act which allows for claims over subsequent building works and not just the original erection of the building.

The changes to the limitation periods and the introduction of new legislation has been considered in light of the impact on construction businesses, particularly from a contracting and insurance perspective. It is thought that there is potential for “risks” to be passed down the supply chain and restrictions on the availability of professional indemnity insurance. It is unknown whether the liability position under the Defective Premises Act will encourage a surge of claims or whether the costs and risks involved in doing so will discourage legal action.

How the construction industry can prepare for the Bill

First and foremost, the industry leaders agreed that more detailed industry guidance and detail on the Bill was needed but in the interim, the experts expressed the need to act on the guidance already provided and to use the information we already have, proactively. Suggestions were made for construction businesses to check professional indemnity insurance, review the risk profiles of previous contracts and implement a record keeping system for 15 years in light of the extended limitation period.