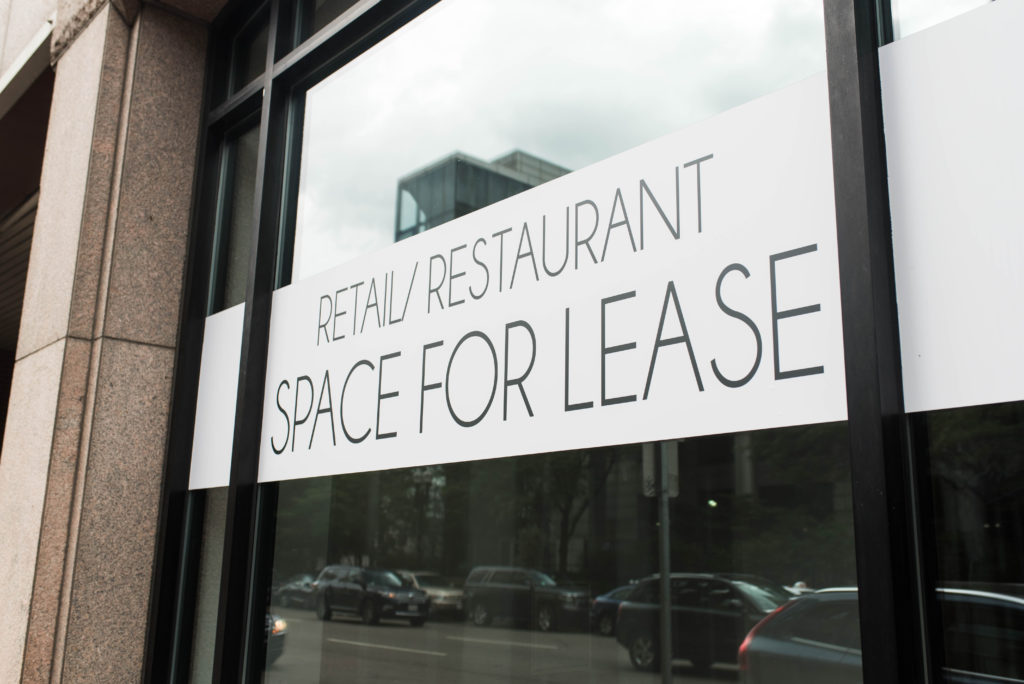 The Court of Appeal has handed down its judgement in Sara and Hossein Asset Holdings Ltd v Blacks Outdoor Retail Ltd [2020] EWCA Civ 1521. The case, which centres around a number of service charge provisions within a commercial lease, is yet another illustration of the Court’s faithfulness to well-established principles of contractual interpretation.

The tenant of the commercial lease in question was Blacks Outdoor Retail Limited, commonly known as “Blacks”. The landlord was Sara and Hossein Holdings Ltd (“the Landlord”). A dispute between the parties arose as to the extent of Blacks’ liability for a substantial sum of service charges.

Under clause 2.3(d) of the lease, Blacks was liable for service charges “calculated and payable… in accordance with Schedule 6”. Paragraph 2 of Schedule 6 stated that “The Landlord shall on each occasion [that service charges fell due] furnish to the Tenant… [with] a certificate as to the amount of the total cost and the sum payable by the Tenant and in the absence of manifest or mathematical error or fraud such certificate shall be conclusive”. Parts IIA and IIB of Schedule 6 specified the items that could be included in the Landlord’s certificate.

The Landlord brought a claim, asserting that the certificate issued to Blacks was conclusive and Blacks failure to pay the total costs payable meant it was in substantial arrears. Blacks issued a counter claim in which it disputed its liability with respect to a number of items included on the certificate.

The High Court found in Blacks’ favour, holding that the Landlord’s certificate was only conclusive with respect to the cost of the services provided for by the Landlord (or its agents) – the certificate was not conclusive, however, as to whether such costs were properly payable under the lease.

Overturning the High Court’s decision, the Court of Appeal held that the terms of the lease were clear: the Landlord’s certificate was conclusive as to the costs payable by the tenant in respect of service charges. It was not the court’s function to save Blacks from having entered into an imprudent bargain. Quoting Lord Neuberger in Arnold v Britton [2015] UKSC 36, David Richards LJ reiterated the well-established principle that, when interpreting the terms of a contract, the Court will “… identify what the parties have agreed, not what the courts thinks that they should have agreed”.

Although an utterly unsurprising decision, the Court of Appeal have provided all commercial tenants (and landlords) with a useful reminder as to the importance of carefully scrutinising every term of a contract before reaching an agreement. The Court will not provide succour for imprudent tenants that have entered into bad bargains. Rather, the Court will endeavour to interpret the words of a contract in accordance with their ordinary meaning and thereby identify the parties’ true intentions at the time of contracting.

If you would like to discuss any issue relating to commercial lease disputes, please do not hesitate to contact a member of the Real Estate Dispute Resolution Team on 01895 207835 or 01895 207295, or email us at propertydisputes@ibblaw.co.uk.