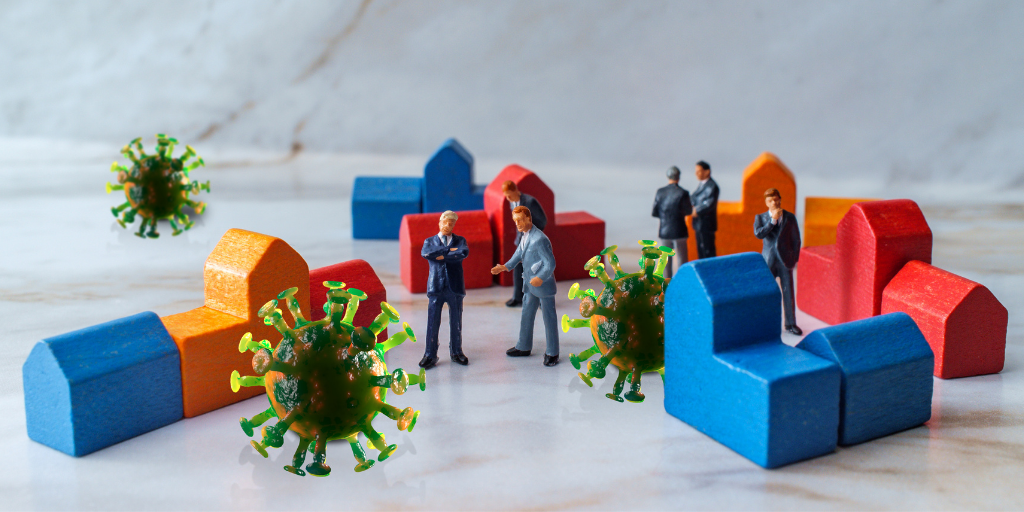 Following the Government’s previous proposals to deal with commercial rent arrears, draft legislation has now been produced which deals with the arrears arbitration process and a new Code of Conduct for landlords and tenants which will run alongside the draft Commercial Rent (Coronavirus) Bill.

The Bill is a powerful instrument, as it; empowers arbitrators to effectively rewrite pre-agreed leases and make awards altering judicial decisions; and can force judges to stay claims thereby overriding their wide case management powers. This is unprecedented. The Bill and Code suggest that further guidance will be issued in due course, but we have summarised what we know so far.

The government announced the introduction of a new Code of Practice to govern the settlement of rent arrears accrued during the pandemic. This Code applies with immediate effect across the whole of the United Kingdom.

The Code will set out a clear process for settling outstanding debts before the new arbitration process comes into force. In the first instance, Tenants who are unable to pay their arrears in full should seek negotiation with their Landlord in the expectation that the Landlord waives a proportion of/all of the arrears where the Landlord is able to do so. This advances on the previous Code of Practice (now expired) which suggested that Landlords and Tenants should share the burden of the arrears. Note: this will only apply to Tenants who are “unable to pay” – arrears sharing will not be automatic and those Tenants that are able to pay should still do so.

From March 2022, new legislation will govern the proposed arbitration process for dealing with rent arrears accrued during the pandemic which have not already been settled.

The legally binding arbitration scheme will apply from 25 March 2022 across England and Wales. The legislation will only apply to businesses that were required to close in full or part from March 2020 until the restrictions ended for their sector meaning that any arrears accrued outside this period will not be included in the ringfenced arbitration. By virtue of this condition, the Bill will only apply to certain sectors.

The Bill effectively extends the existing moratorium which will run from the date that the legislation comes into force until i) 6 months from the date the legislation comes into force with a maximum time frame of 24 months for repayment (this is the window in which parties must apply for Arbitration) or ii) where a party has applied for Arbitration, the date the Arbitration is concluded or abandoned. Either party can apply for arbitration, and this will not prohibit any ongoing negotiations between the parties to try to resolve disputes independently.

What are the stages of the arbitration process?

The applying party must notify the other party of their intention to pursue binding arbitration, together with a proposal for settlement of the arrears.

The other party must respond within 14 days to either accept the proposal or submit a counterproposal. All proposals must be supported with financial evidence of viability and affordability

A Landlord or Tenant may then make an application for arbitration, together with a copy of the proposal and supporting evidence. The application must be made within 6 months of the legislation coming into force. A fee will be payable at this stage – the amount is yet to be confirmed but it is expected that it will be proportionate to the size of the debt.

The other party then have 14 days to submit their own proposal with supporting evidence.

Both parties will be given the choice of a public hearing or to allow the arbitrator to consider the matter based on the documents provided. If a hearing is requested, the arbitrator will seek to conduct the hearing within 14 days from the receipt of the request.

The hearing should not last more than 6 hours. The arbitrator will have the power to defer or write off arrears however the proposals must be assessed against the principle that rent debt accrued as a result of the pandemic should not force an otherwise financially viable business to close.

Parties will be notified within 14 days of the hearing of the award made which will be legally binding. The arbitrator will also have the power to apportion the costs between the parties.

The starting point is that the tenants are expected to meet their contractual obligations in full. Where a tenant would be viable but for the ringfenced arrears, the arbitrator may impose a reduction of up to 100 % and/or provide payment by instalments of no longer than 24 months.

Consideration should be given to the viability of the tenant, its assets and liabilities including other tenancies, previous payments made, the impact of the pandemic on the business of the tenant and any other relevant factors. The arbitrator should also balance the solvency of the landlord against these factors.

From 9 November 2021, the Government has announced that it will be “protecting commercial tenants from debt claims, including County Court Judgements (CCJs), High Court Judgements and bankruptcy petitions, issued against them in relation to rent arrears accrued during the Pandemic”. Further commentary has confirmed that while court action for arrears is still available as an option for Landlords, it may be counted against them within any subsequent arbitration process in relation to pandemic arrears.

Which tenancies do these new provisions apply to?

The Bill targets rent, service charges (including insurance costs) and interest on the same that relate to the period between 21 March 2020 and 18 July 2021, known as the “Protected Period”. Once the Bill passes into law, Landlords will not be able to;