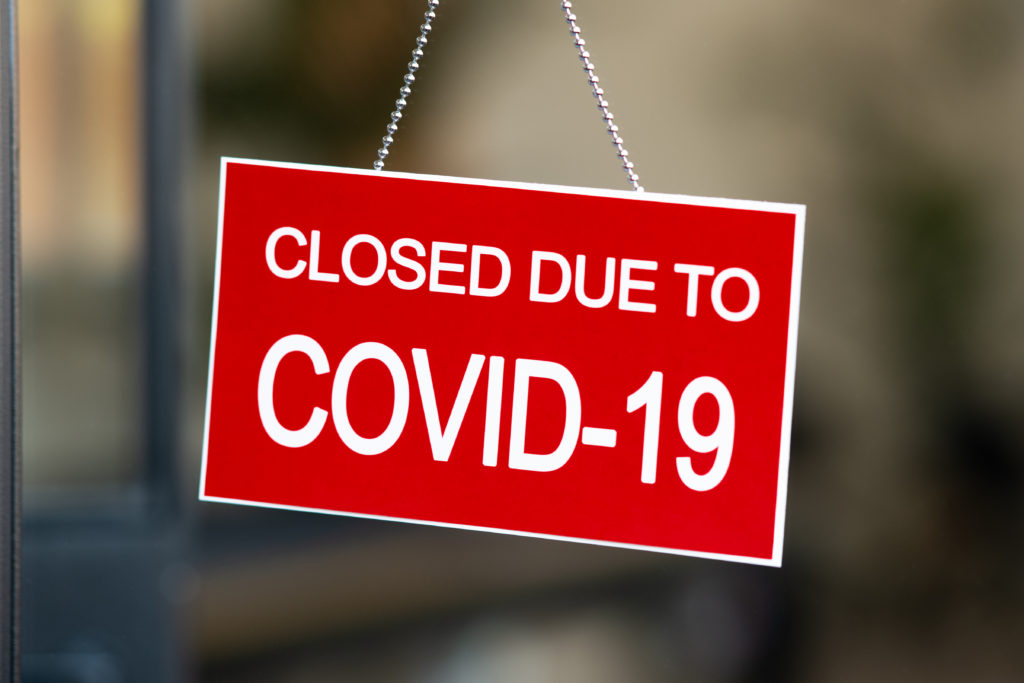 At first instance, the court referred the matter of reasonableness of the service charge to the First-tier Tribunal, which was appealed by the landlord. The court allowed the appeal and set aside the order. The court found that by transferring the issue to the FTT, the defendant would effectively have been given opportunity to defend a claim where his defence had been struck out. Judgment was entered in favour of the landlord in the sum claimed. The tenant appealed but this was dismissed. The court of appeal held that the tenant should have raised issues of reasonableness in its defence if it had wished for these matters to be considered.

The decision in this case turned on the tenant’s failure to plea arguments in defence which it later brought into proceedings. Having failed to make representations in its defence regarding the reasonableness of the service charges at issue, the tenant was unable to deliberate on the point later when its defence had been struck out.

This is a note of caution for tenants wishing to defend service charge claims to ensure that all relevant points of defence are entered and presented.