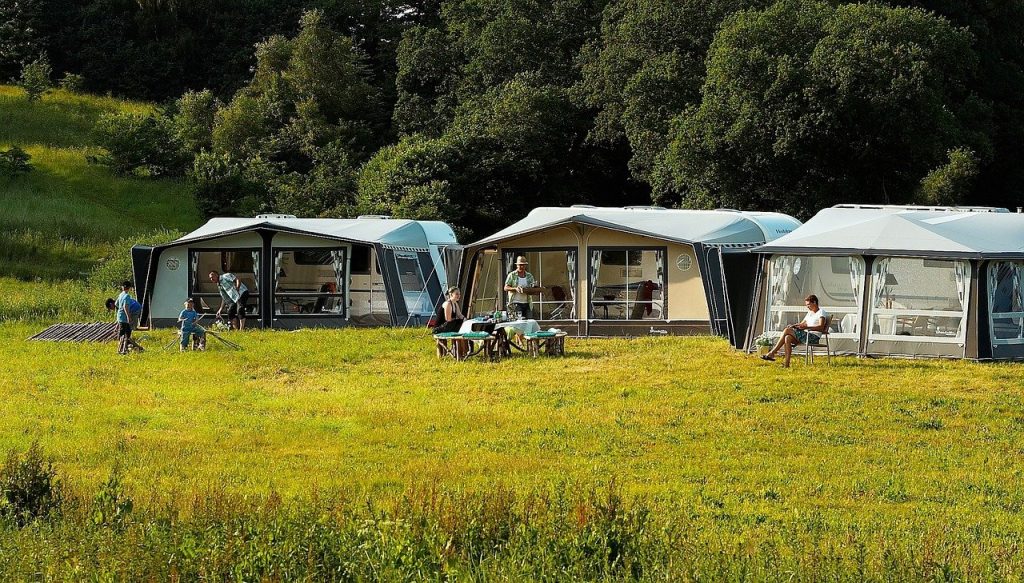 On 19 March 2021, the judge presiding over the case of R on the Application of Croyde Area Residents Association v North Devon District Council [2021] EWHC 646 (Admin) quashed a planning permission originally granted in 2014 (“the Permission”).

The Permission was intended to simply extend the opening times of a caravan park. However (and unbeknownst to the local planning authority), the Permission attached a site location plan that wrongly included roughly 22 hectares of land that, prior to 2014, had no permission for the stationing of caravans.

The Judge held that, notwithstanding the extended period of time since it was first granted, the Permission ought to be quashed. Primarily, this was because: