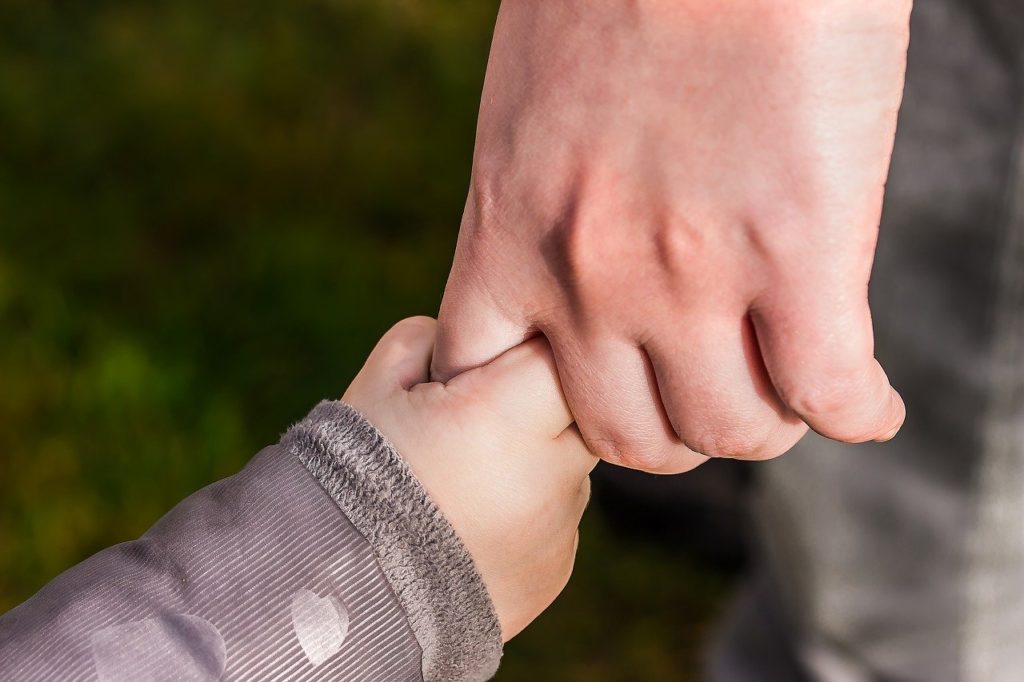 The recent case of Glover v Baker, (the outcome of which was challenged by the litigation friend in the England and Wales Court of Appeal (EWCA)) proves that children can and should have equal access to the Courts without the shadow of costs looming over their litigation friend. Here, the Appeal Court set aside a costs order made against Mrs Glover, the mother who was acting as the children’s litigation friend. Mrs Glover brought a case against her ex-husband, Mr Blake for the benefit of her children.

In the 1990s, Mr Blake had created a business which he sought to sell in 1998, however he did this using an employee benefit trust scheme that was ultimately unsuccessful – Mr Blake was landed with a rather large tax bill in 2013, by which time Mrs Glover and Mr Blake had separated.

Mrs Glover and Mr Blake had two children, who were not consulted about the arrangement and sought to challenge this through the Courts. The case was heard in the England and Wales High Court (EWCH) under Morgan J who found in Mr Blake’s favour. Mrs Glover was ordered to pay Mr Blake’s legal fees. The Judge was of the view that, ordinarily, where the party bringing the claim – the claimant, is unsuccessful, the defendant’s costs are met by the claimant. The Court deemed the litigation friend to be responsible for the costs of the litigation that would have ordinarily been ordered against an adult claimant.

The decision to appeal this Judgement proved successful for Mrs Glover. The EWCA gave a unanimous Judgement rejecting Morgan J’s view. When deciding if such an order should be made, the question is “whether in all the circumstances it is just to make the order.” On giving Judgement, Newey LJ explains that there should be no presumption that a litigation friend acting for a child or protected person should bear the costs that a defendant would have been ordered to pay.

So, what would justify such an order? Newy LJ went on to include factors such as bad faith, improper or unreasonable behaviour, or prospect of personal benefit – none of which were alleged in this case. It was found Mrs Glover should not be made to pay the costs as there was no presumption that she had agreed to do so. The costs order was duly cancelled.

Mrs Glover’s case should provide reassurance for those who are considering acting as litigation friends for children – the threat of a costs order should not be a bar for children having access to the Courts.