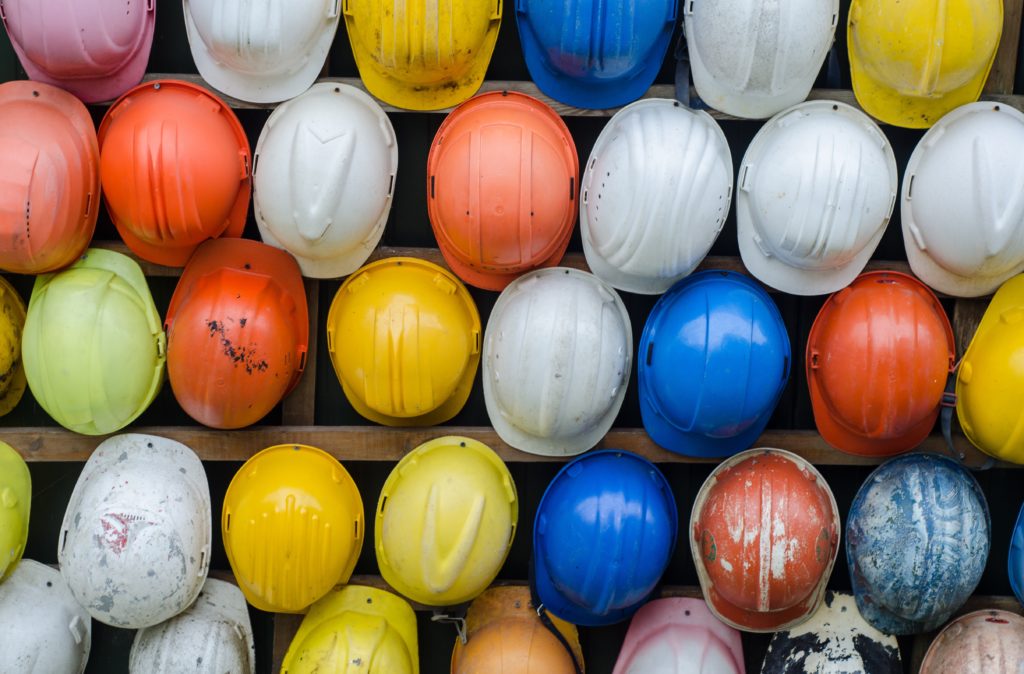 Q: Can an insolvent company adjudicate to claim sums? A: The Supreme Court says “yes it can”.

On 17 June 2020 the Supreme Court gave its judgement in Bresco Electrical Services Ltd (In Liquidation) v Michael J Lonsdale (Electrical) Ltd [2020] UKSC 25, a long-running saga which began in June 2018 when Bresco’s liquidators commenced adjudication proceedings against Lonsdale for £219,000.  Lonsdale sought an injunction to prevent the adjudication from going ahead.

The Technology and Construction Court (TCC), mindful of Lonsdale’s pre-existing £325,000 claim against Bresco, granted the injunction on two points.

The TCC accepted that the process of insolvency set-off (where an insolvent company’s debt and its creditor’s debt cancel each other out, leaving a single net balance owed in one direction) means that there was no longer a claim, or any construction dispute capable of referral to adjudication, under the construction contract.  This was named “the jurisdiction point”.

The TCC also concluded that the adjudicator’s decision would not be enforced until the liquidator calculated the net balance, so an adjudication would be an exercise in futility and should be injuncted on this additional basis.  This was named “the futility point”.

Following an appeal by Bresco, the Court of Appeal rejected the jurisdiction point but upheld the TCC’s injunction on the basis of the futility point.

Bresco appealed to the Supreme Court.  The Supreme Court considered both points and, in a unanimous decision, concluded that the adjudicator had jurisdiction.

On the jurisdiction point, the Supreme Court found that a claim under a construction contract doesn’t simply melt away because of an alleged cross-claim by the other party.

So a good day in Court for Bresco’s liquidators who are free, after 2 years, to go ahead with their adjudication.  The sting in the tail for Bresco might be that if its adjudication claim succeeds the Court may refuse to grant summary enforcement of the adjudicator’s award against Lonsdale.  The Court’s concern might be that if the adjudicator’s decision is later overturned (in court or arbitration) that Lonsdale won’t be able to recover the awarded sum from the insolvent Bresco.  As discussed in the case of Meadowside Building Developments Ltd (In Liquidation) v 12-18 Hill Street Management Co Ltd [2019] EWHC 2651 (TCC) it may only be possible to persuade the Court to grant summary enforcement in favour of an insolvent company where appropriate undertakings are given or where security is provided.

Speak to our specialist construction and engineering lawyers

If you have any questions about how Covid-19 and the imposed restrictions will effect you and your business, speak to one of our construction team on 03456 381381 or email construction@ibblaw.co.uk.