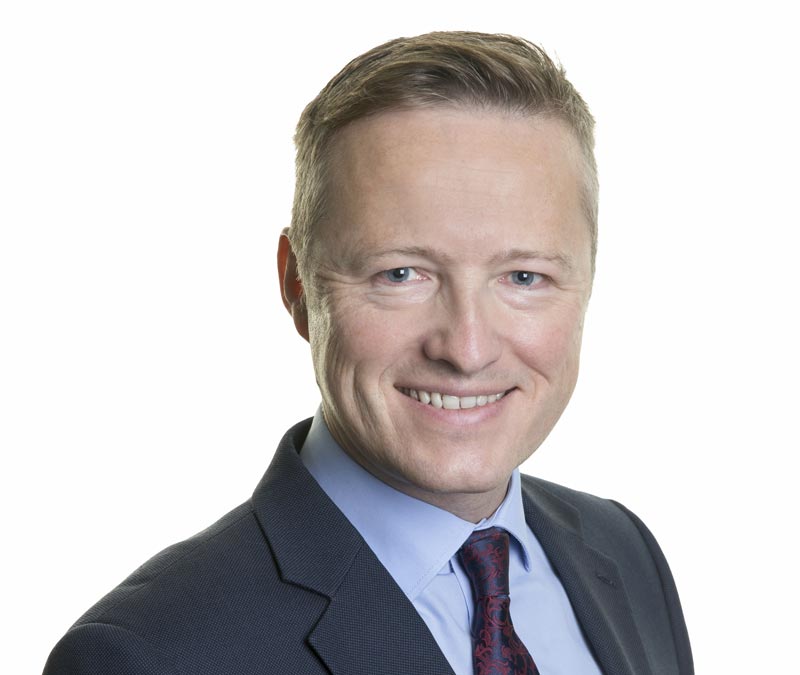 In addition to advising on the construction and engineering aspects of transactions, assembling the team and preparing the necessary legal documentation, he acts for parties in adjudications, expert determinations, mediations, arbitrations and court proceedings in the Technology and Construction Court and the Court of Appeal.

Paul is an officer of the London Constructing Excellence Club an organisation which is committed to knowledge sharing and promoting best practice and he is a member of the Society of Construction Law. Paul holds a degree in civil and structural engineering, and has written for Building Magazine, Construction News, Legal Week and the Financial Times.

Paul is the Chairman of the IBB Charitable Trust.

Paul is ranked as a Band 1 leading individual in the Chambers and Partners Directory and in the Legal 500 where the construction team is also ranked as a Top Tier firm.

“…some stellar feedback from clients. The group has created a strong profile in the market for both contentious and non-contentious construction” Chambers and Partners UK

“Superb responsiveness and value for money” – Chambers and Partners UK

“Group head Paul Brampton is praised for his efficiency and pragmatism, which match that of the team as a whole.” Chambers and Partners UK

BEng in Civil and Structural Engineering from Bristol University (1991), qualified as a solicitor (1996)