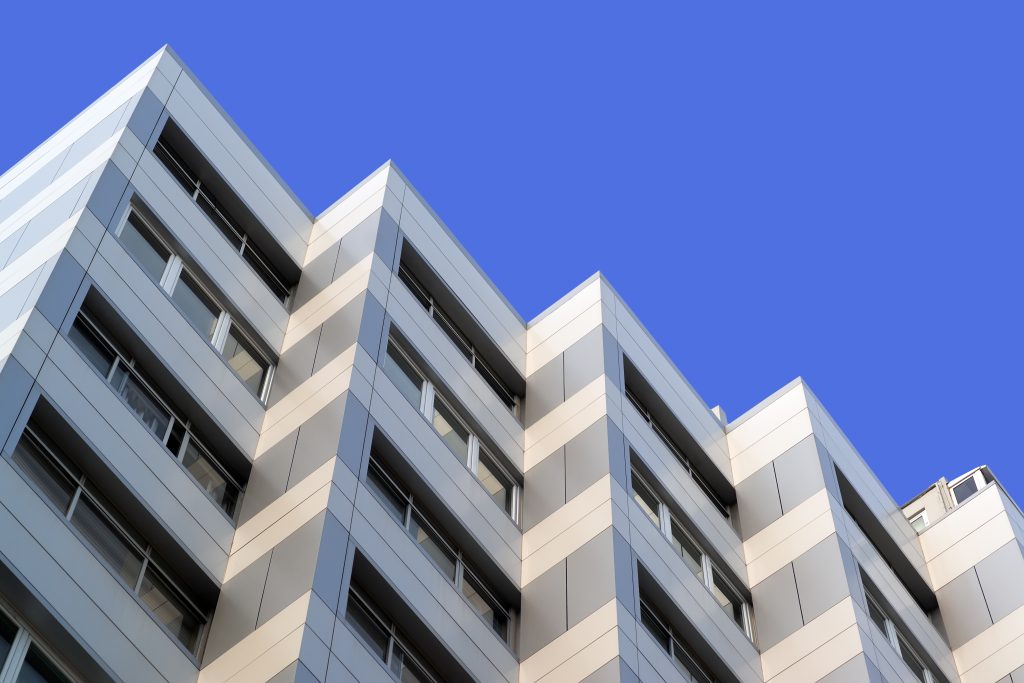 Thousands of flat owners gathered in locations across the country last Saturday to protest the government’s response to the combustible cladding scandal that has arisen following the Grenfell Tower tragedy.

Protestors targeted the sales offices of major property developers, coming together in cities and towns across England and Wales, including London, Birmingham, Manchester, Cardiff, Sheffield, Ipswich, Brighton and Stevenage.

Tens of thousands of people who own flats in buildings where fire safety issues were identified after the Grenfell Tower fire are facing an average bill of £50,000 to make their properties safe. The protestors want the government and developers to do more to help cover these costs and ensure their properties are made safe.

A further national protest is planned for July 15 in London, organised by the National Leasehold Campaign and End Our Cladding Scandal.

What is the combustible cladding scandal?

On 14 June 2017, 72 people died in the Grenfell Tower fire. In the aftermath, it was concluded that the fire had spread rapidly up the building through the aluminium composite material (ACM) cladding used on the exterior of the building. It was found that this cladding did not comply with safety regulations and was a major factor in the rapid spread of the fire and the subsequent death toll.

In the wake of the tragedy, the government established the Building Safety Programme to identify buildings with unsafe cladding. By 30 November 2019, 446 residential and publicly owned buildings over 18 metres in height had been identified across England as having Grenfell-style ACM cladding systems unlikely to meet Building Regulations.

On 15 November 2019, a fire at a block of students flats in Bolton drew further attention to the dangers of unsafe cladding. This was a building under 18 metres tall which used a different type of cladding, showing the problem was more widespread. Fortunately, swift action in this instance avoided any loss of life.

Those living in buildings with unsafe cladding have been left facing a number of challenges. As well as potentially having to cover some or all of the cost of remedial works to make their properties safe, many are being forced to contribute to the cost of 24-hour fire safety patrols of their buildings. On top of this, mortgage lenders are reluctant to lend on properties affected by unsafe cladding, making them very difficult to sell or refinance.

Who is affected by the cladding scandal?

As well as leaseholders who own properties in affected buildings, many other parties have become involved in the scandal over unsafe cladding.

Developers and contractors who were involved in the installation of combustible cladding are at risk from claims related to potential breaches of the Defective Premises Act 1972. Developers could also have leaseholders bringing injunctions against them to force them to carry out any required remedial work to make a building safe.

Freeholders who sold an affected property to a leaseholder may be at risk from claims in relation to the sale. There may also be disputes between freeholders and leaseholders over covering the cost of remedial works through service charges.

Architects, engineers and fire safety experts who advised on the use of combustible cladding could also find themselves on the receiving end of professional negligence claims from developers and contractors for failing to advise on the risks.

There are also likely to be people who bought properties off-plan, while a building was still under construction, who found they were unable to complete the transaction due to the property now being considered unmortgageable.

In all of these cases, deciding who is liable will likely come down to what the different parties knew or should reasonably have been expected to know about the risks associated with the different types of cladding used.

What has the government done about the cladding scandal so far?

In February 2021, UK prime minister Boris Johnson said: “No leaseholder should have to pay for the unaffordable costs of fixing safety defects.”

To support leaseholders in flats with unsafe cladding and other fire safety defects, the UK government has created a £5 billion building safety fund offering grants to help cover the cost of remedial work to make affected buildings fire safe. However, MPs have estimated that the total cost of remedying all of the fire safety issues identified could cost £15 billion, with flat owners potentially having to cover the shortfall.

Another point of contention with the government’s building safety fund is that it is only available for buildings over 18 metres tall, meaning thousands of flat owners affected by the cladding may miss out because their buildings are below this height. Leaseholders in buildings below 18 metres can apply for a government loan to help with remediation costs, but this must be repaid, unlike the grants available for those with flats in properties over 18 metres.

The government also opposed MPs’ amendments to the Fire Safety Bill (which will become the Fire Safety Act 2021) that were intended to protect leaseholders living in affected properties.

As things stand, many leaseholders are likely to still face substantial costs to make their properties fire safe, as well as the ongoing cost of paying for fire wardens and other temporary measures to mitigate fire risks until remedial work can be completed.

How has the government responded to the cladding protests?

A Ministry of Housing, Communities and Local Government spokesperson said: “We have been clear building owners and industry should make buildings safe without passing on costs to leaseholders.

“We understand many people are worried – that’s why we’re protecting those in buildings between 11m-18m from excessive costs by ensuring no leaseholder will ever pay more than £50 a month to remove unsafe cladding, as part of our new financing scheme.

“This is on top of more than £5 billion to fully fund the replacement of unsafe cladding in the highest risk buildings.”

Since the Grenfell Tower tragedy, IBB Law has been at the forefront of advising on claims arising from combustible cladding and is recognised as a leading law firm in this rapidly developing area, having represented a number of clients, including in complex, multi-party claims.

IBB Law has a long-established reputation for excellence in construction and property litigation, being ranked Band 1 by Chambers & Partners for our expertise in both Construction Law and Real Estate Litigation.

We have experience advising parties from all sides of combustible cladding disputes, so can provide a comprehensive view of these challenging matters. We take a pragmatic approach, with our focus always being on what is best for our clients’ immediate and long-term needs.

Our team is skilled in negotiating early settlements, with expertise in a range of alternative dispute resolution options including mediation, as well as being fierce litigators where the situation calls for a more robust approach.

To discuss a potential cladding claim with our expert team, please contact either  Andrew Olins, partner – Commercial Property Disputes or Paul Brampton, partner – Construction and Engineering who will be happy to advise you.