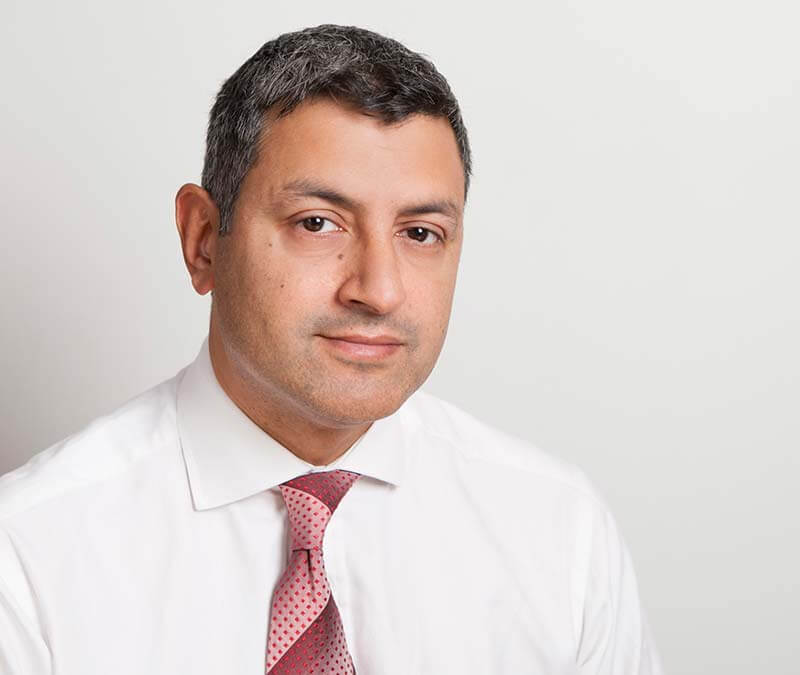 Kam Varaitch is a highly experienced Senior Solicitor who specialises in Criminal Law, Road Traffic and Regulatory offences. He joined the firm in 1999 and was promoted to Senior Solicitor in 2006, he was also given the responsibility of running the busy Crown Court department in 2011.

Kam qualified as a solicitor in 1995 and has since worked tirelessly to defend his clients’ interests in both the Magistrates and Youth Courts locally and nationally (i.e. Birmingham / Oxford / Bradford and Southampton). He has represented clients charged with offences right across the spectrum from speeding to murder. Kam has a  calm and thorough approach on each and every case from burglary to shoplifting, speeding to murder and  serious sexual offences involving both adults and children.

Kam advises and represents both individuals and companies who face Prosecutions brought by the Crown Prosecution Service, Local Authorities and Regulatory bodies.

Kam is an experienced and skilled advocate who appears before the law courts on a daily basis and has built up an excellent reputation and a very loyal client following in the Thames Valley and surrounding areas. The majority of his work is via his own clients and recommendations from other law firms who he has built close working relationships with. Kam supervises the IBB crown court department and he regularly deals with complex and demanding caseloads as well as defending proceeds of crime prosecutions.

Kam provides representation for his clients at the police station and prides himself on providing a continuity of service from arrest right through to trial. Clients like Kam and instruct him again and again because he is friendly but tenacious, hardworking and conscientious and continually strives to achieve the best results for his clients.

R v H – Large-scale Sexual grooming at the Old  Bailey – Client was only 1 of 10 Defendants that was acquitted.

R v P – Prosecution by the Local Authority regarding persistent and flagrant breaches of Enforcement Notices involving a prominent garden centre at Court of Appeal.

R v S – Fly-tipping of over 50,000 tonnes of earth over several years. Kam mitigated successfully on the Client’s behalf leading to a heavily reduced Fine and Costs.

R v  F –  Attempted Murder at Winchester Crown Court, involving a Defendant forcing his way into the victim’s home and then attacked him with a machete causing life-threatening injuries.